Vahishta: The Calling of the Angels 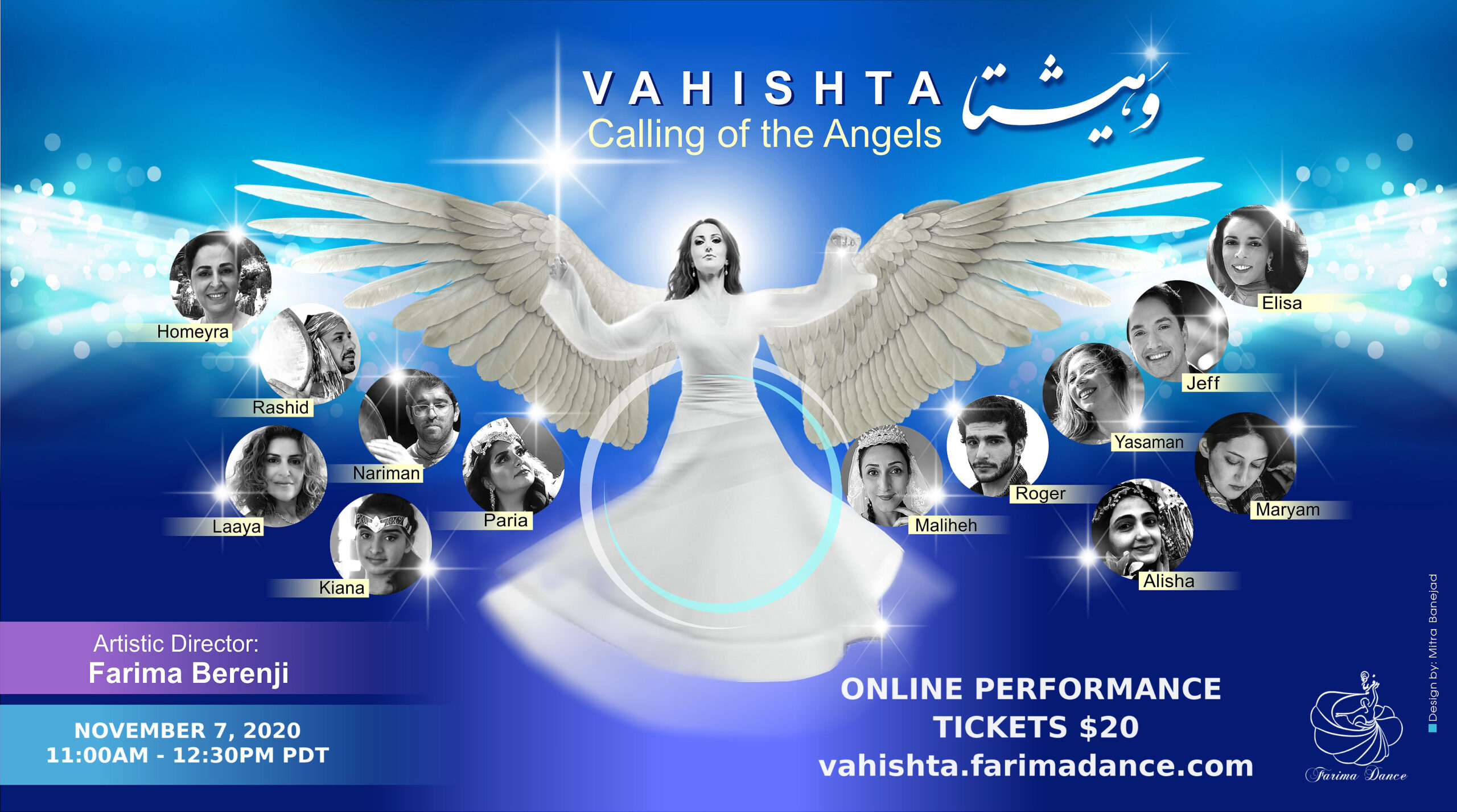 Vahishta is a multinational performance of traditional dance and music, acting, song, poetry, and art with artists from and representing countries of Iran, Azerbaijan, Uzbekistan, England, Italy, and the United States.

Vahishta comes from the word “Asha Vahishta” (the creators of the cosmos). Their name means “immortal spirits”. They are angels of Devotion, Truth/Righteousness, Wholeness, Good Purpose, and are the protectors of humanity. When humanity calls, the Vahishtas unify their power and enter a human body so that they can contribute to the fight against evil in a physical form. Only the pure of heart can call the Vahishta!

Each performer possesses a talent that will embody the pure essence of their Angel/Vahishta. It is believed that this essence contains great power, this can ignite each human being watching to create personal change. Collectively we can use this energy to create global change and unify the Earth.

It has been more than 7000 years since the Vahishtas have been summoned. In the Book of Avesta (The Zoroastrian Holy Book) it is stated that a time will come that Ahriman (The Dark Lord) will rise to power creating war, destruction, disease, hatred, and drought. Thus the battle between Good and Evil will begin.

The time is now to defeat the Dark Lord and evil that threatens to consume the planet. We are the Vahishtas!

Online Event via Zoom with live and recorded performances: $20 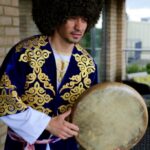